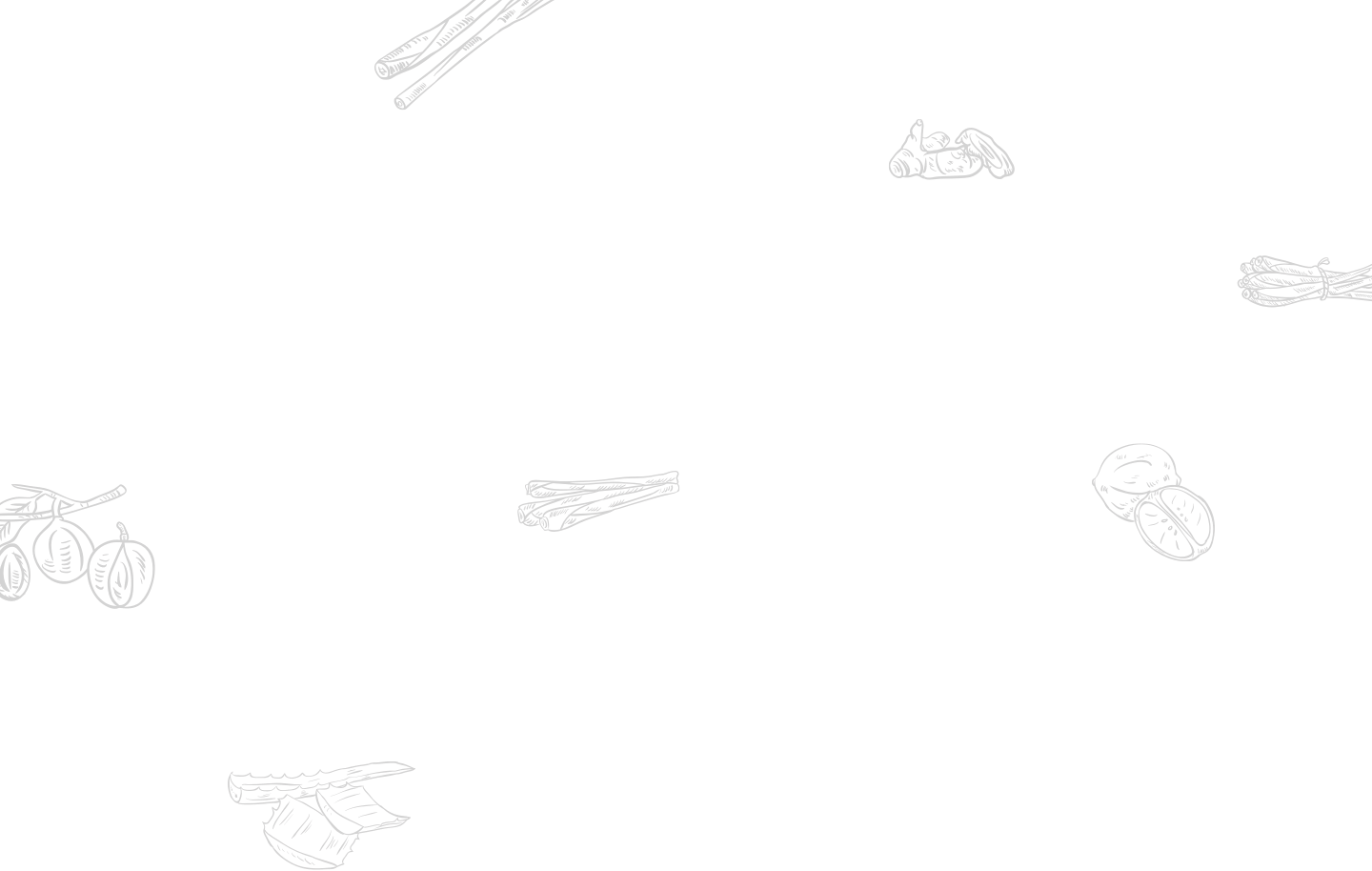 Is there such a thing as a healthy BBQ?

The sun’s out, the days are longer … and as we write, England are still in the European Championships. It can only mean one thing: it’s time to light up the BBQ.

For those of you who live in the UK, you’ll know how this goes. Because the weather’s not that great most of the time, we’re simply not accustomed to BBQing on the kind of scale our friends, say, in the American south are. Here, the modus operandi of many is to grab a disposable BBQ in a foil tin, plonk it on a local park or in the garden, fire it up and throw some kind of protein on it.

Add in a shedload of alcohol and the results are somewhat predictable: a scorched square of grass on the lawn, meat that’s almost black with char on the outside and slightly underdone inside, combined with a raging hangover the next day.

At Elevated we love a good grill, but we also love the concept of low ’n’ slow cooking US style where you take an underrated cut of meat and cook it at low temperatures until it’s almost falling to pieces before combining it with a tangy BBQ sauce.

American BBQ dates back until at least the 18th century when George Washington mentioned he attended a a ‘barbicue’ in Alexandria, Virginia, but the concept probably dates all the way back to 1600s and potentially earlier than that given that it early European explorers first saw Taino Indians cooking animals over smoke and fire. Known as ‘barabicu’ which translates as “sacred pit’ in English, it soon became baracoa for Spanish settlers before taking on its anglicised name as it headed north into the southern states such as Virginia, North Carolina, South Carolina and Texas.

American BBQ tends to rely on slow cooking using low heats to tenderise the hard working muscles in the protein of choice, and smoke to add flavour. The latter is not essential, although Jason has come up with a simple home-smoking hack if you want to try it out for yourselves – it certainly adds flavour.

The problem with American BBQ potentially comes not from the meat – the slow cooking that makes the final dish so tender and moist helps with digestion – but more with some of the sides that tend to be somewhat overindulgent: mac ’n’ cheese and butter-loaded cornbread are just two that spring to mind. But pair that meat with a side salad and, perhaps if you’re into your carbs, a jacket potato and you have a well-balanced meal as long as you don’t overdo the portion sizes.

Elsewhere, the BBQ sauces can be suger-laden – one tip to avoid this is to big-up the flavour with spices and pull back on the sugar. While we’ve used an unrefined dark muscovado in ours, Jason has certainly upped the spice levels to the max with some serious antimicrobial and anti-inflammatory spices in there.

If you are grilling over coals make sure the coals are white before starting to cook – that way flames are not licking your meat and causing compounds called heterocyclic amines (HCAs) to form which are potentially carcinogenic in large doses, as are polycyclic aromatic hydrocarbons (PAHs) that come from fat smoke. Despite the carcinogenic nature of such substances, it’s probably worth nothing that you’d have to be eating a lot of bad BBQ to hit those kind of levels.

Make sure, of course, that any meat is cooked through properly, remembering the line between food poisoning and ‘nice and juicy’ is probably quite thin. Investing in a meat thermometer will help. As soon as the internal temperature of meat cooked on a grill hits 75C, then take it off and serve it as soon as possible.

Here’s a quick summary of those and other tips to keep your BBQ healthy this summer:

Get instant access to our seven-day High Protein Playbook meal planner, our back catalogue of healthy recipes, our Brilliant Base building block recipes, new recipes every month, articles on nutrition and much more... Subsequent months cost just £7.99 a month.

I am Elevated - join the tribe